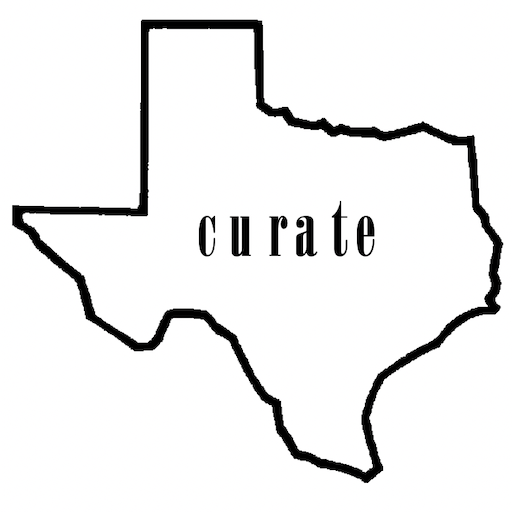 Yesterday was ‘Roast Chicken Day’ at my house. . . A normal day until I unwrapped the chicken . . .

Have you ever opened those soggy paper bags that come stuffed inside a whole chicken? Normally I don’t because the contents are just not appealing. I’m not sure what got into me yesterday. Maybe some notion of guilt because my husband actually likes chicken livers and I never make them for him because I think they’re disgusting. Who knows?

In any case, I opened the bag and realized what I thought I knew about ‘the hidden cost of everything’ didn’t go near far enough. Inside the bag in one chicken was; one neck bone, three gizzards, three livers, two hearts and one unidentifiable piece of vitriol. At first I thought, “Cool, my husband, will actually get more than one bite.” Next I thought, “Hey, I’ve been ripped off!” Eventually I thought, ” . . . along with every other chicken buyer in the world.”

You see . . . whole chickens are sold by weight – which I am fine with because it’s usually less per pound than the trimmed options. Yes, they’re a pain-in-the-can because you have to cut them up, but I use the bones and other bits to make broth. Nothing goes to waste – except the soggy bag of guts.

Here is my problem; How much weight/cost was added to my chicken by packing it with so many extra pieces? An ounce or two? So I paid and extra $0.50. So what, right? It’s not much and it was still less expensive than buying trimmed chicken. But how many chickens did that giant chicken house sell last week?, last month?, last year? What a great way to make loads of extra money!

I haven’t figured out how to eliminate this ‘Wealth Eroding Factor.’ WEFs are what I call places in my financial life where costs, fees or expenses (a.k.a. my money) is irrevocably lost. They represent money I never get back, that can never be used to create more wealth. True – some are unavoidable. Water heaters wear out just like car tires and each costs money to replace. I accept that, but it doesn’t mean I like them. You shouldn’t either.

Consumers shouldn’t pay for something they don’t want, didn’t believe they were purchasing or isn’t reasonable. In other words, if that chicken had come with one set of innards, I wouldn’t be writing now. But it did. How long has this been going on? How long have I been a consumer sucker?

Probably shouldn’t answer that last question. I have a feeling I won’t like that either.  Yes, it’s a small thing . . . an almost insignificant extra charge. But it annoys me because I’d be willing to bet that there are more I haven’t discovered yet. How much are those costing me? Thankfully, this is a small one.

I am lucky! I have been given the chance to both do work that I truly love and engage in that work on behalf of families who inspire me every day!
My best days are spent helping families learn how their money works, how to grow it, how to protect it, and how to position themselves to spend and enjoy more of it so they are happier now. As a retirement income specialist I help clients secure a retirement income stream they can never outlive and that takes healthcare into account. Clients learn how to preserve their wealth for generations to come.

Curate Finance is owned and operated by Beth Freudenburg.  Description to come shortly.